The ITV series Long Lost Family, on which Ariel works as lead consultant, is a huge hit with audiences all over the country, drawing down the largest share of viewing figures every week. However it is easy to forget about the people who feature in the hit show, especially what happens to them after the cameras stop rolling.

Episode 1 of series 7 saw Simon Day reunited with his birth parents, who had given him up for adoption in the 1970’s. An emotional on screen reunion brought tears to eyes of millions of viewers, but it was in the aftermath of the meeting that the drama really started.

Simon had been experiencing heart problems, and it was only through meeting his birth father James that they were able to identify these problems as a hereditary heart condition; one that Simon would require immediate medical attention for. Through the support of his newly found family, Simon was able to have the necessary surgery and prevent the condition from getting worse. The effort’s of Ariel and the Long Lost Family team saved Simon’s life. 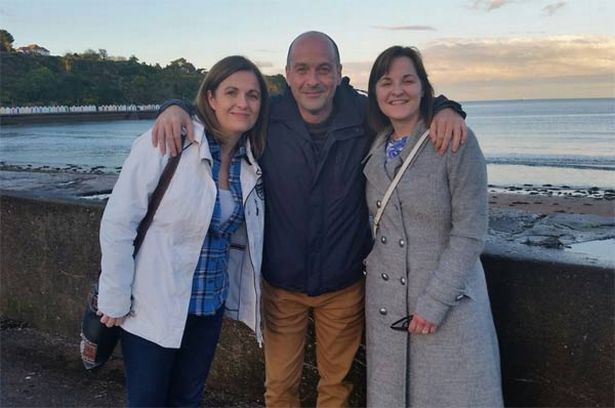 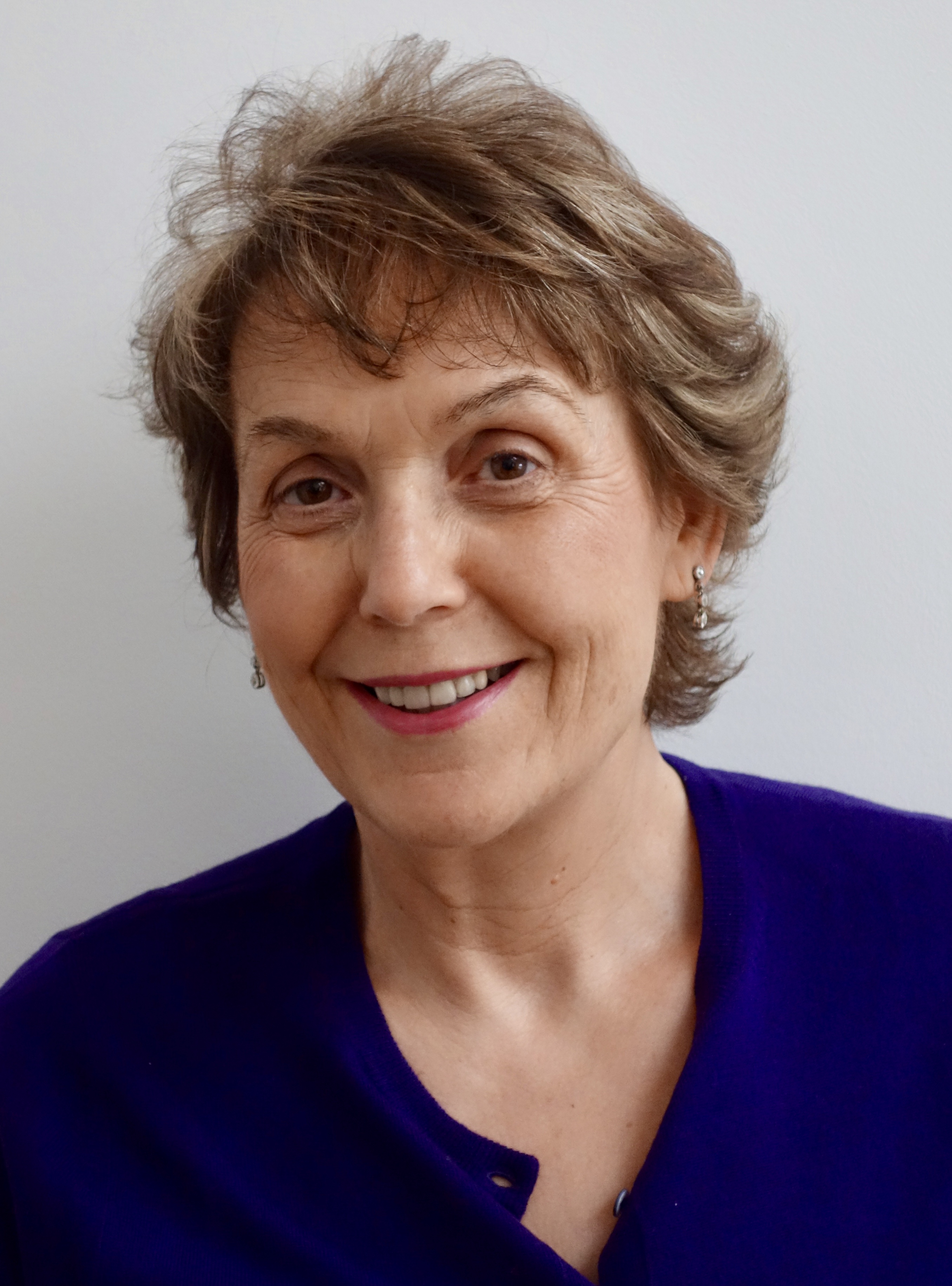 On 14th March 2020, the Overseas Plastic Surgery Appeal (OPSA) raised £50,000 at the OPSA ‘Behind a Smile’ Charity Fundraising Evening. The event was a tremendous success and attended by many wonderful advocates of the life-changing surgery provided by OPSA. The facial surgery enabled through OPSA continues to transform the lives of many babies and […] 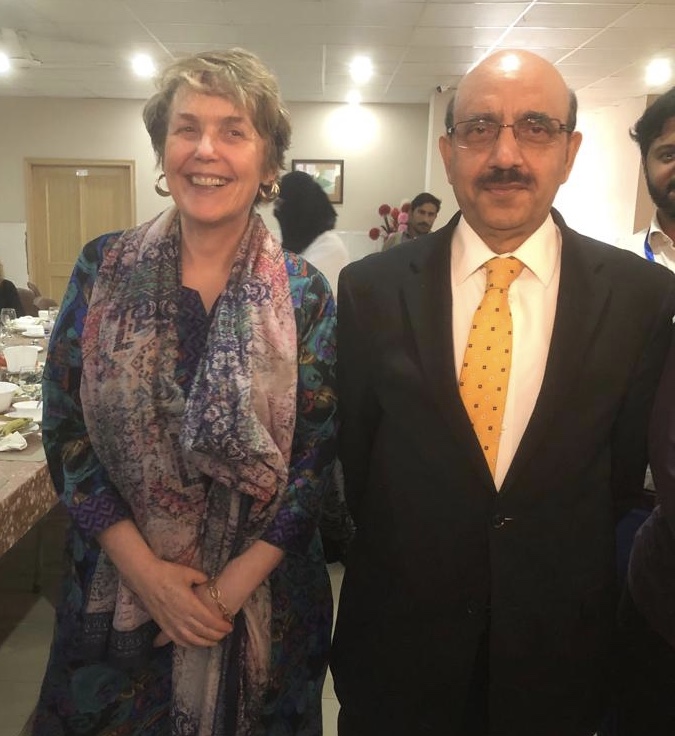